I show people how to protect their family, save money and build a financial future. 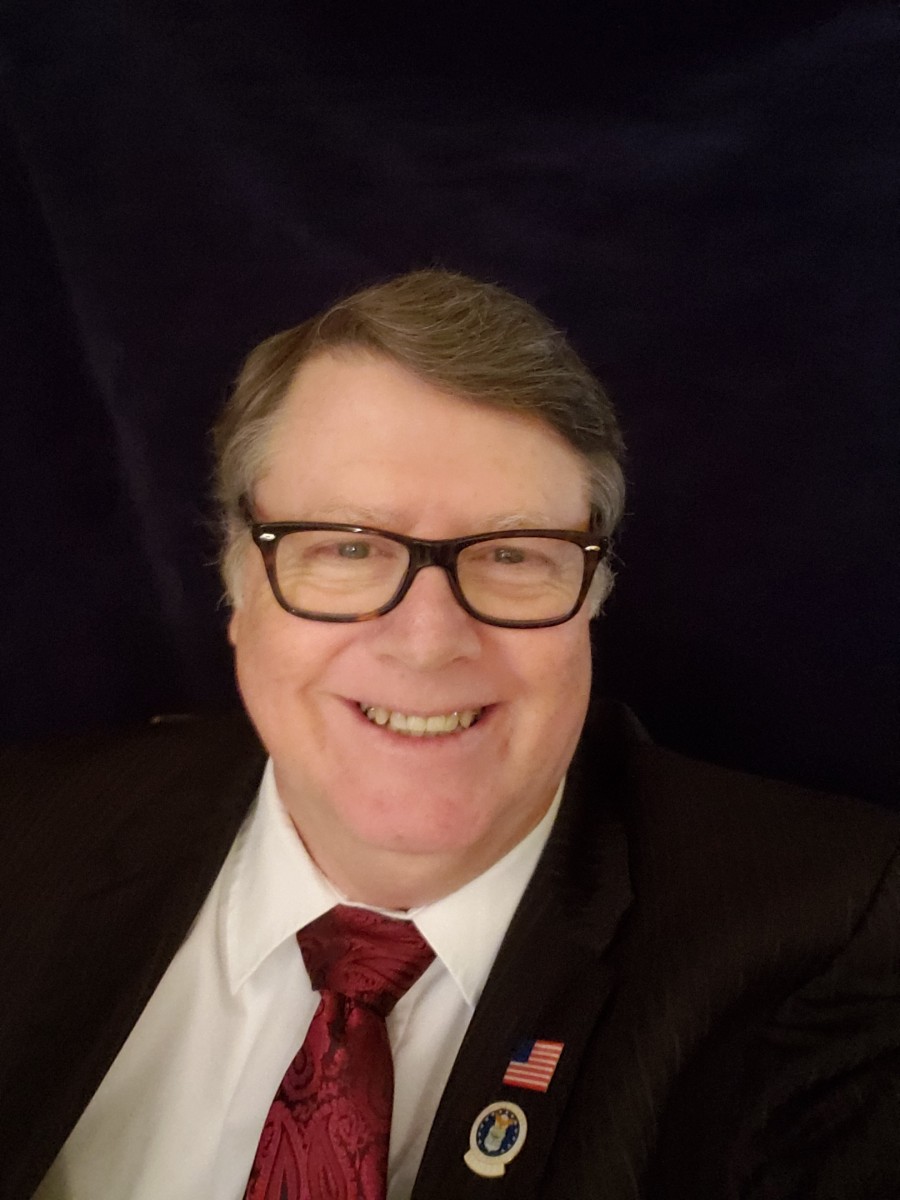 My father moved from Arkansas to St. Louis, Missouri where he met my mother. I was born in St. Louis along with two older brothers and one younger brother. I had a wonderful childhood and some really good teenage years growing into adulthood. I grew up playing the guitar and multiple sports like baseball, football and hockey. I would also go hunting and fishing which I still do today. Now, I’m married with a son and daughter who are both married with families of their own, and have given my wife and I six grandchildren. I served my country in the United States Air Force where I worked on the F-4D Phantom and the F-16 Falcon Fighter Jets. I have served in the foreign countries of South Korea, Jordan, Saudi Arabia and Kuwait. I also served in the United States at MacDill AFB, Tampa, Florida, Lowery AFB, Denver, Colorado., and Moody AFB, Valdosta, Georgia where I retired after 20 years. When I first retired from the Air Force, I did what most others do and went to work on a Government Contract working on the T-6 Texan, a turbo prop training aircraft and the T-38 fighter trainer jet at Moody AFB, working for a company called Raytheon. After about six years the contract came to an end and they moved the contract to another state. I had moved around for 20 years and I didn’t want to keep moving chasing government contracts. So, my wife and I moved to Orlando, Fl. That’s when I got my license to sell insurance. I got started in the financial services business when one day a friend of mine named Miriam Rivera heard me complaining about how I hated working in an insurance call center. She invited me to a meeting where they spoke about Entrepreneurship. The idea of becoming and Entrepreneur was not new to me. As my father was an entrepreneur and owned three businesses. And one of my older brothers was also an entrepreneur owning two businesses. So, after the meeting Miriam introduced to a man who now is a Chairman’s Council at PHP Agency named Marvin DelValle. I sat down with him and literally my life was never the same after that. It was like, where were you 10 years ago? We had a phenomenal interaction and I said wait a minute. If I needed to know this information and I didn’t know it, how many other people need to know this information because they don’t know it? That’s when I started working building my financial services business Eagle Warriors Group. And I must say that working in this business has actually help make me a better person. From learning new skills, to developing skills I already had, it was nothing short of a win win situation. And the rest is history.