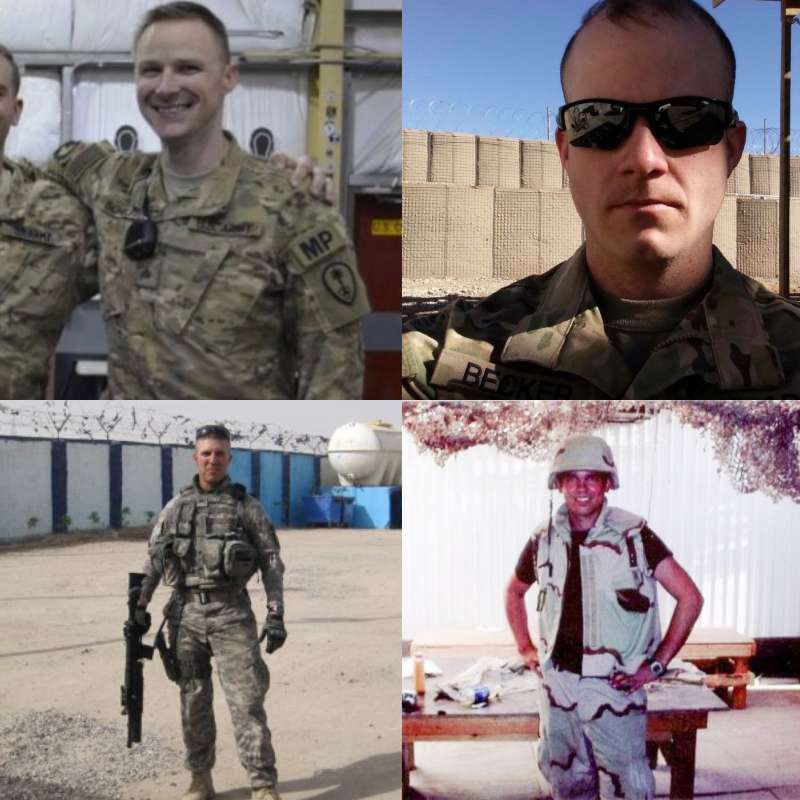 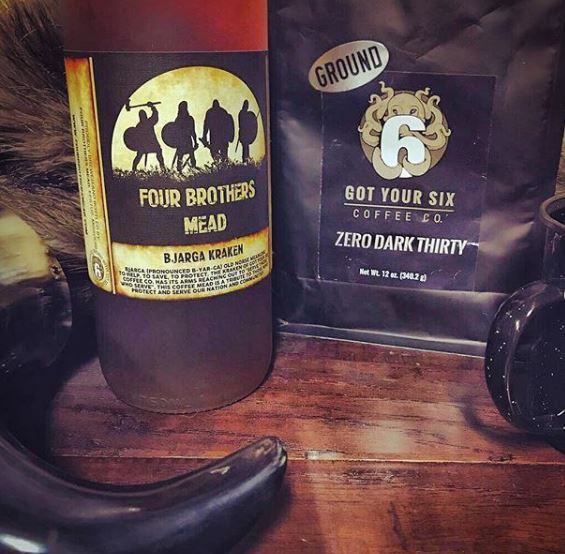 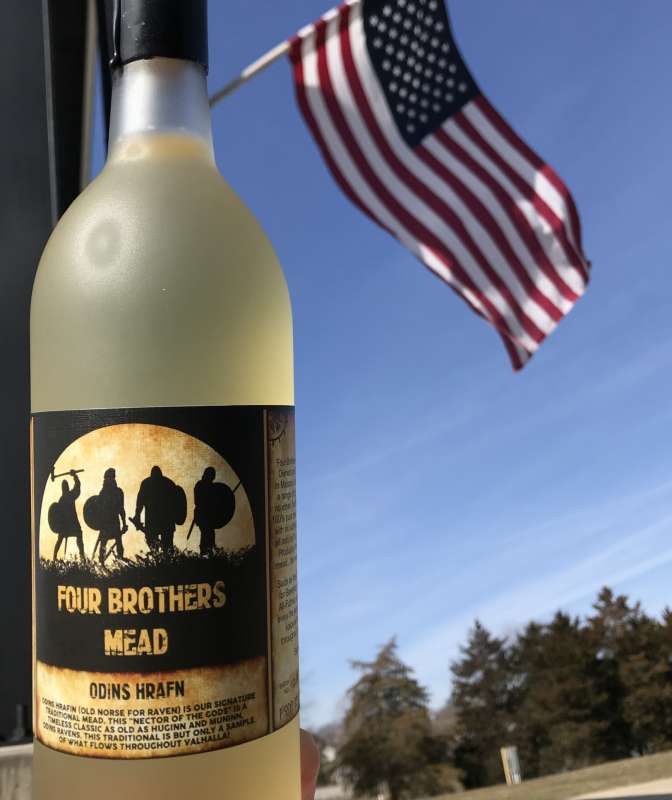 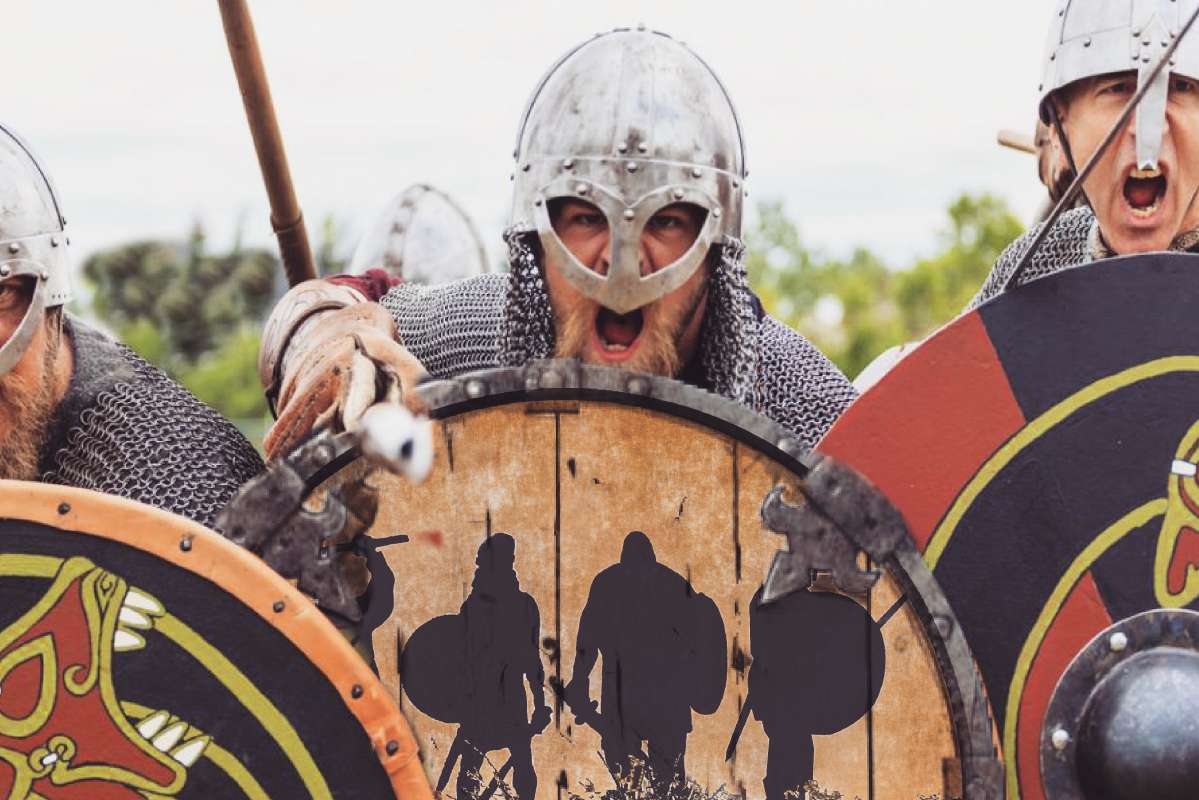 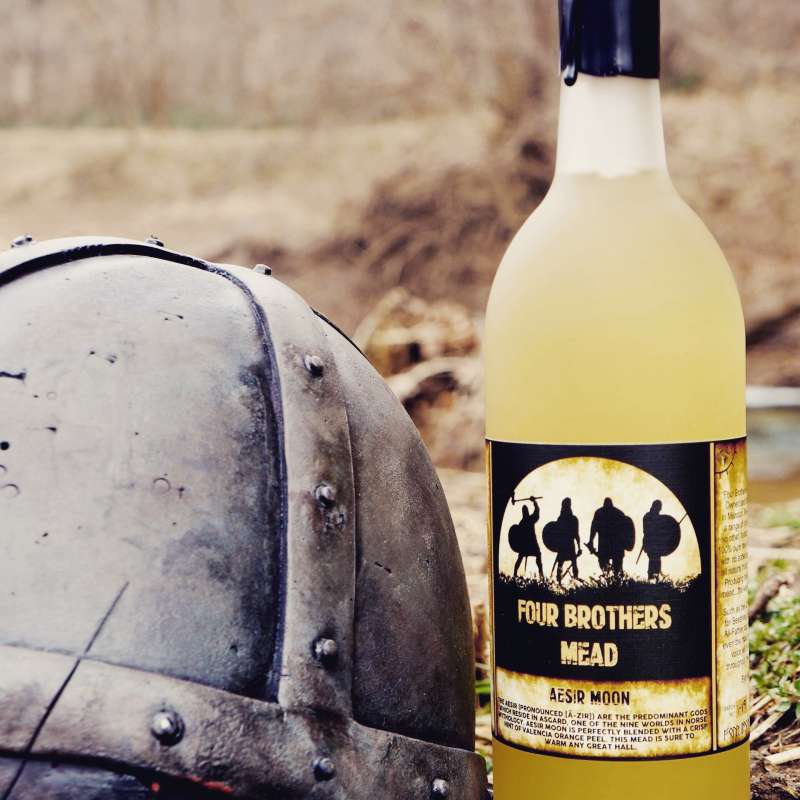 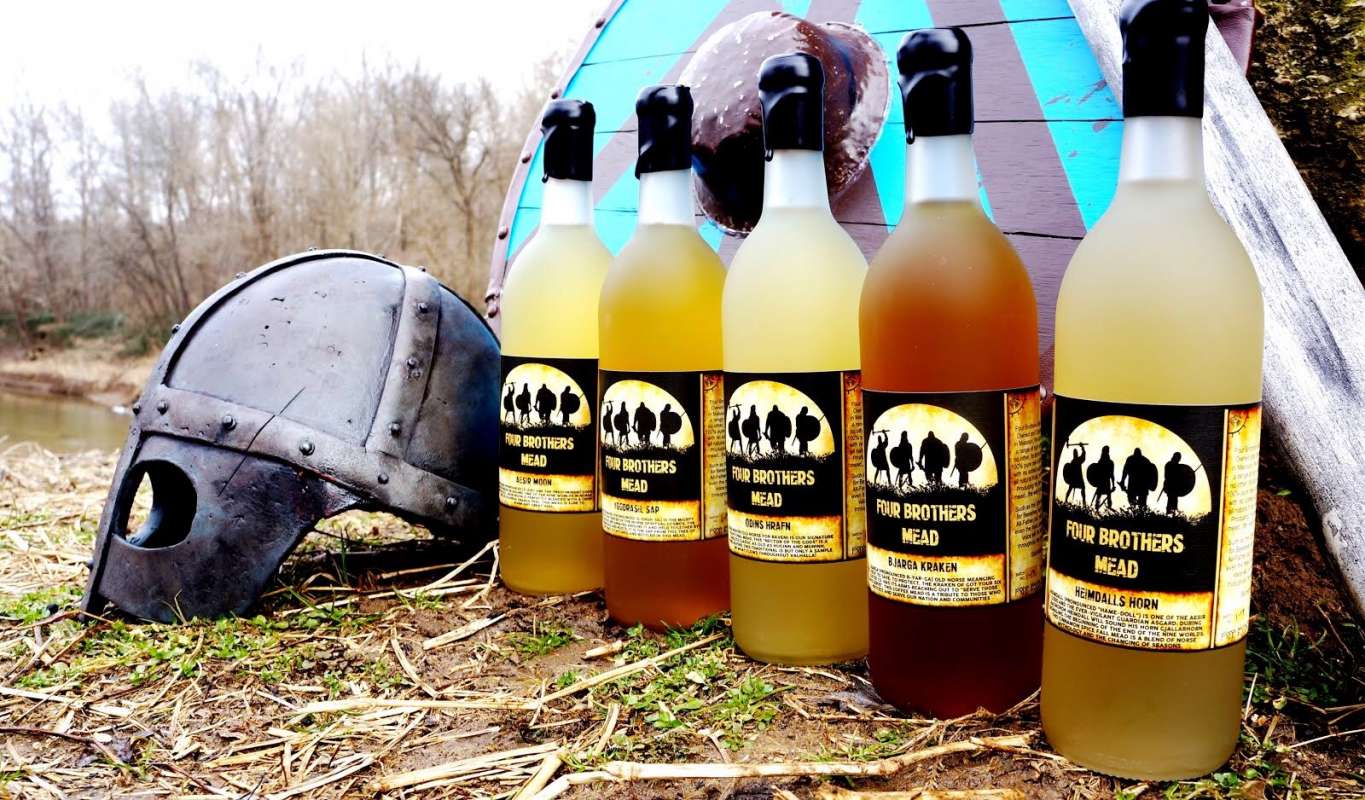 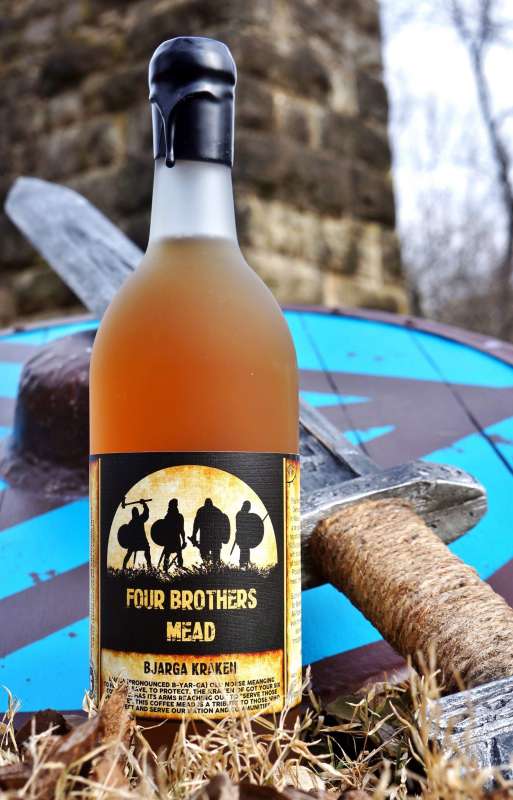 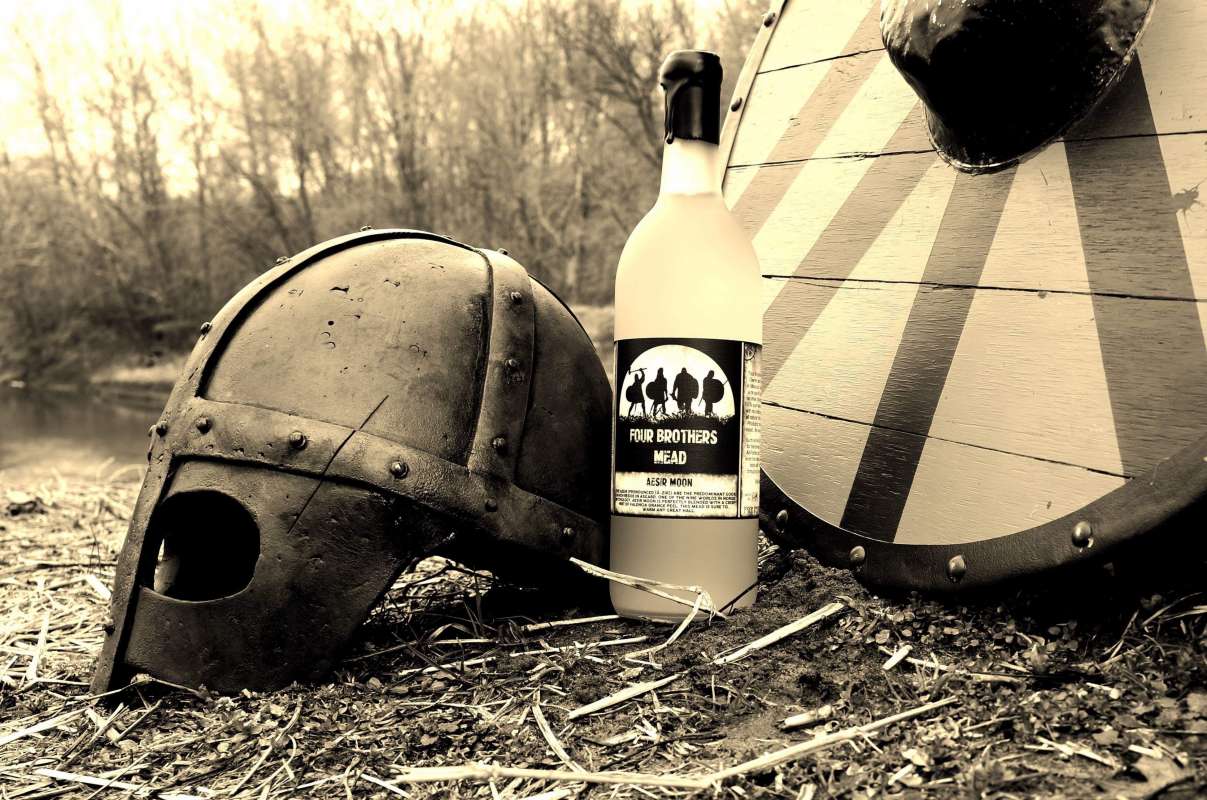 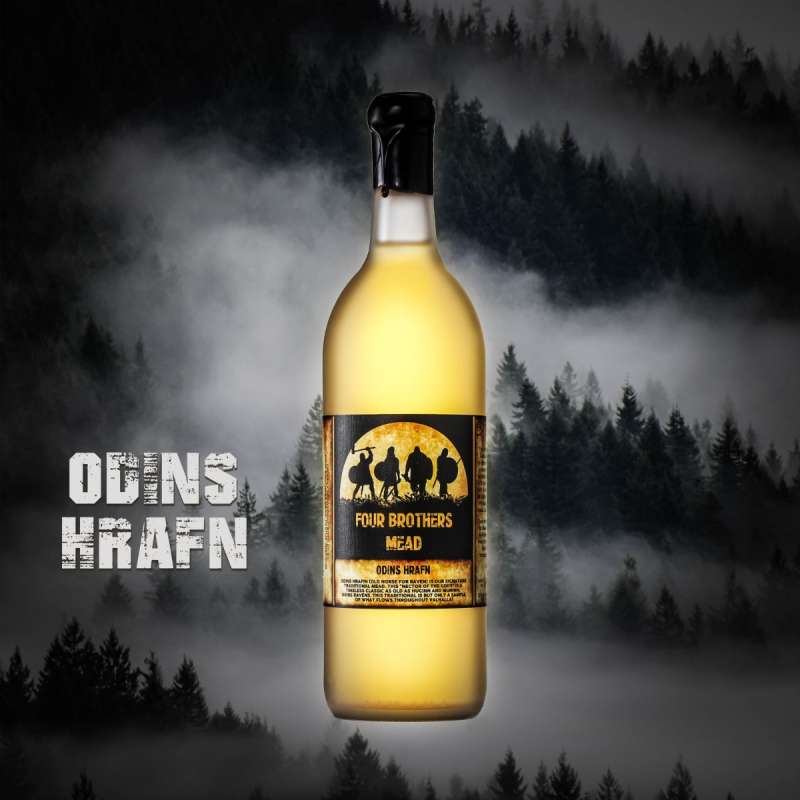 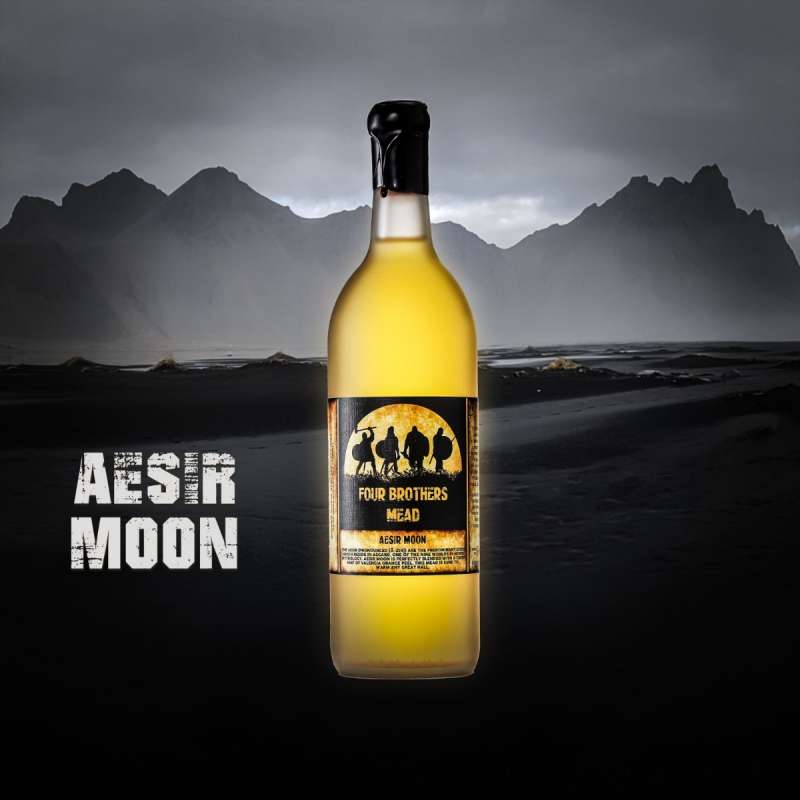 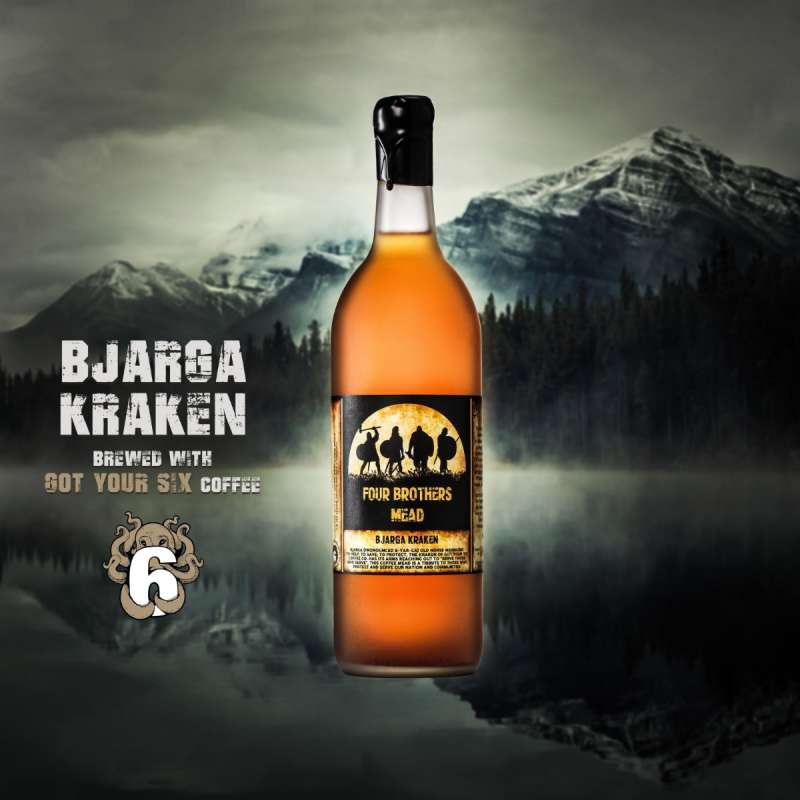 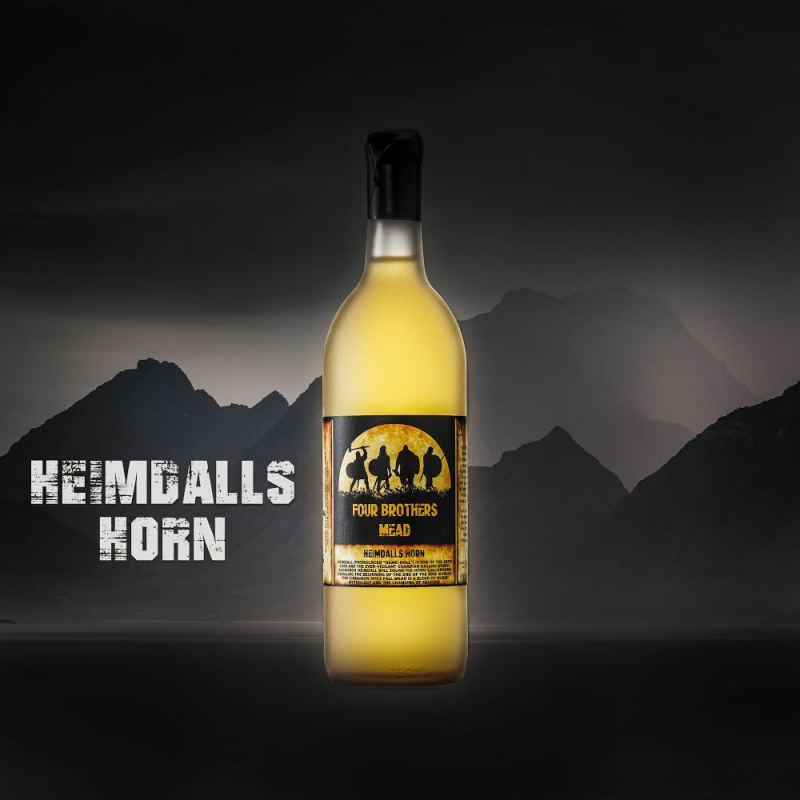 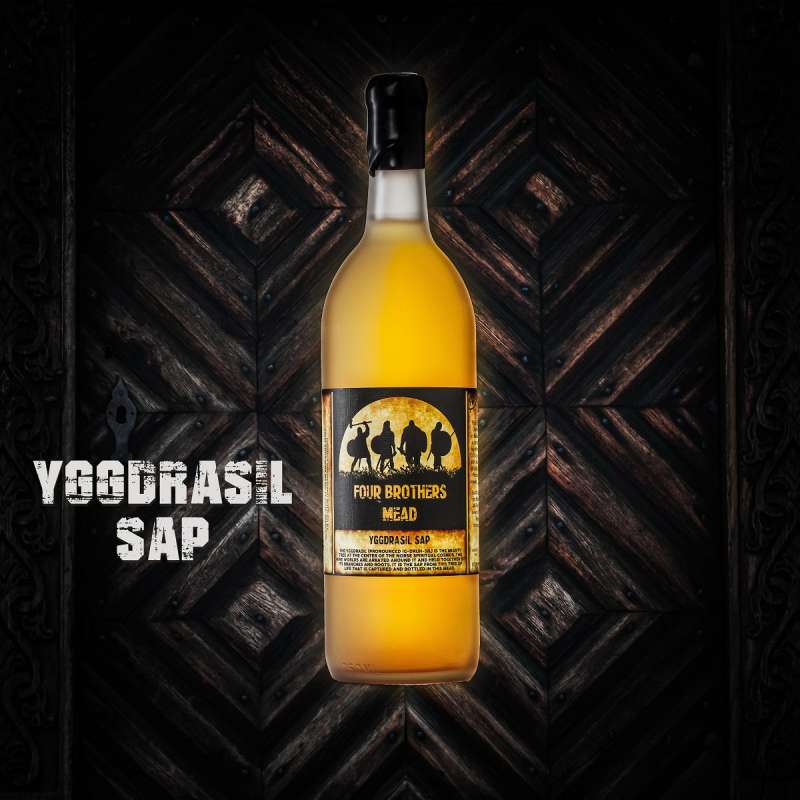 Four Brothers Mead is a Veteran Owned homebrewer in Missouri. Our mead is a viking era honey wine using natural ingredients. We support local business. We look forward to working with our fellow veteran brothers and sisters! 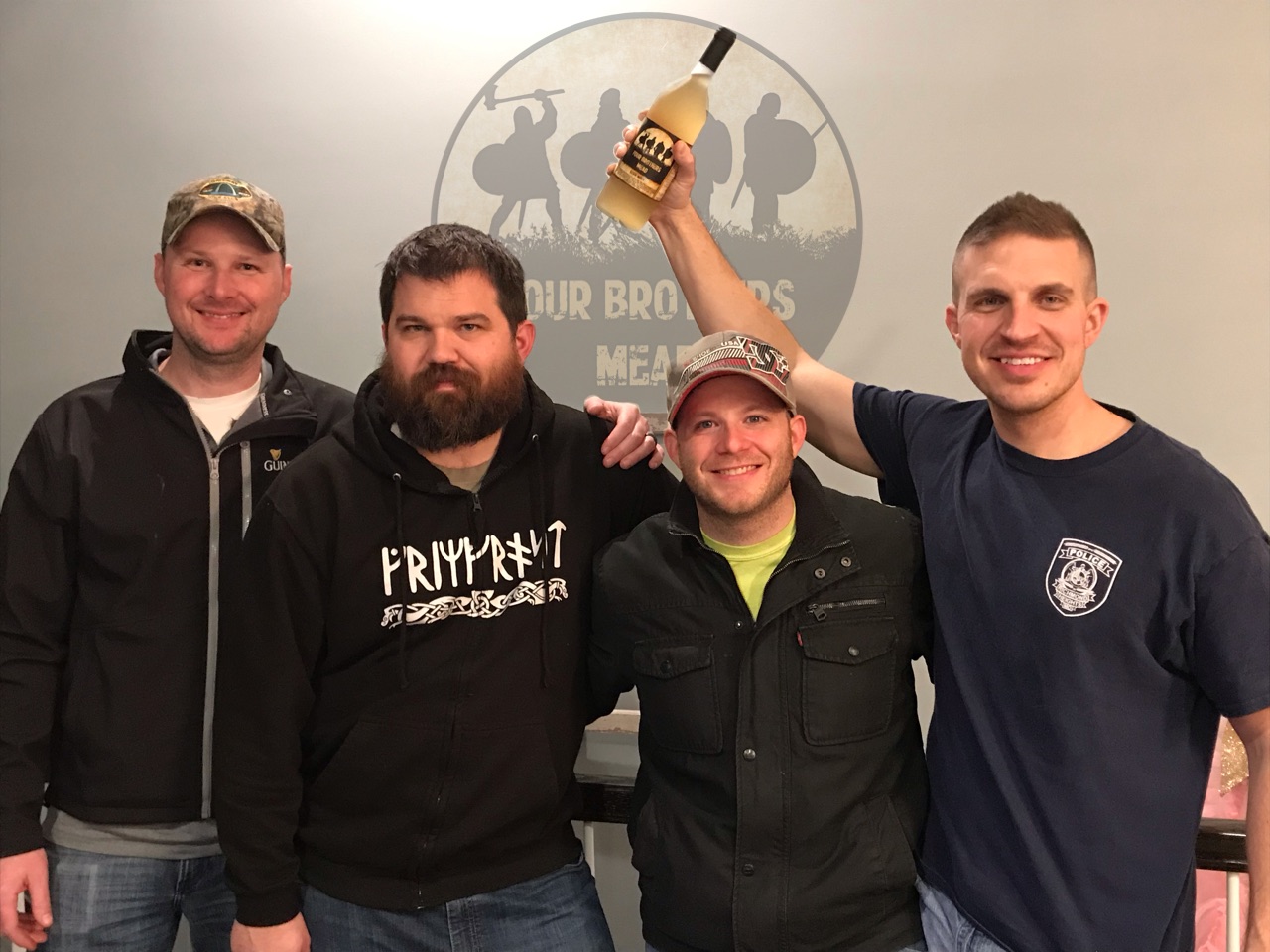 Descending from the Northern Germanic Tribes, eventually becoming the Norse Vikings, Saxons, and Celts. The brothers at Four Brothers Mead are taking Mead back to their ancestral roots, the way it was meant to be. The drink of the gods. We are one family, in blood and brothers in arms. We have all served our country with honor, respect, and a savage resolve. Like many Veterans, we share a bond tighter than most biological families. A brotherhood forged in blood, sweat, and steel. I would die for you, and you would give your life for me. In this eternal brotherhood, we never die. We regroup. Till Valhalla! A little more about us: The four brothers are Bryan, Chris, Joe, and Dan. We all enjoy Mead, and one day set out to create our own. The title and vision for the brand was clear: combining our ancestral background with a drink fit for the battle hardened warrior. We created an old-world product using only the best all natural ingredients to produce a drink worth of the gods. Bryan enlisted in the Army in 2008 as a Combat Medic and is still currently serving. To date he has had two overseas deployments with one to Iraq and one to Afghanistan. During this time, he became close friends with Chris and Joe. Chris enlisted in the Army in 2005 and is currently serving in active reserve status as a Military Police Staff Sergeant. Bryan and Joe later joined Chris's unit and deployed shortly after to Iraq. Then in 2010, Chris deployed to Afghanistan for his second tour and was operating out of FOB Salerno. Down the road, Chris, Bryan, and Joe became close friends; after another tour to Afghanistan in 2015, Chris went on to marry Joe's sister and met his brother-in-law Dan. Joe enlisted in the Army in 2007 as Military Police, where he met Bryan and Chris. Over the next few years the three became close and were introduced to Dan at a family BBQ. After a full contract, one short extension, and a deployment in Iraq, Joe ETS'd as a Staff Sergeant in November 2015. Starting in 2014 Joe served as local law enforcement in St. Louis, MO. Joe now continues to support the American war fighter as a DoD Police Officer for the intelligence agency responsible for locating Osama Bin Laden. Dan enlisted as active duty in the Air Force late 2003 as an Air Transportation Airmen and immediately deployed as part of Operation Iraqi Freedom in early 2004 under the 5th Air Expeditionary Mobility Squadron. During this time, he was responsible for the secure shipment of classified material and deceased personnel during the early days of the war on terrorism. While deployed he worked with Mortuary Affairs to prepare and send home our real heroes who paid the ultimate price. A few years later he met Bryan and Chris through Joe.